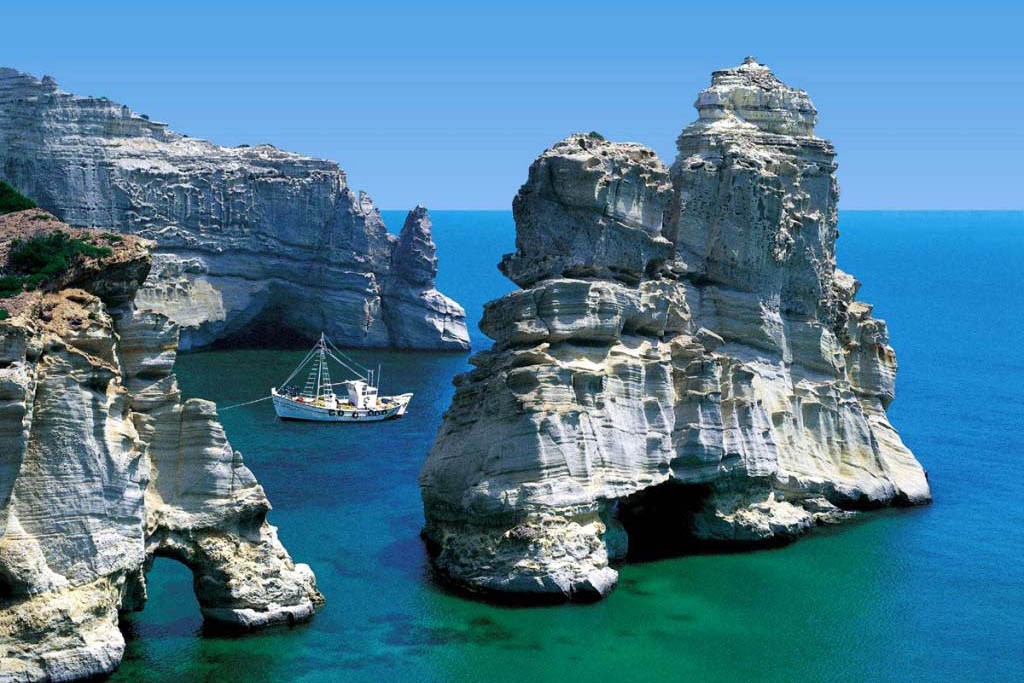 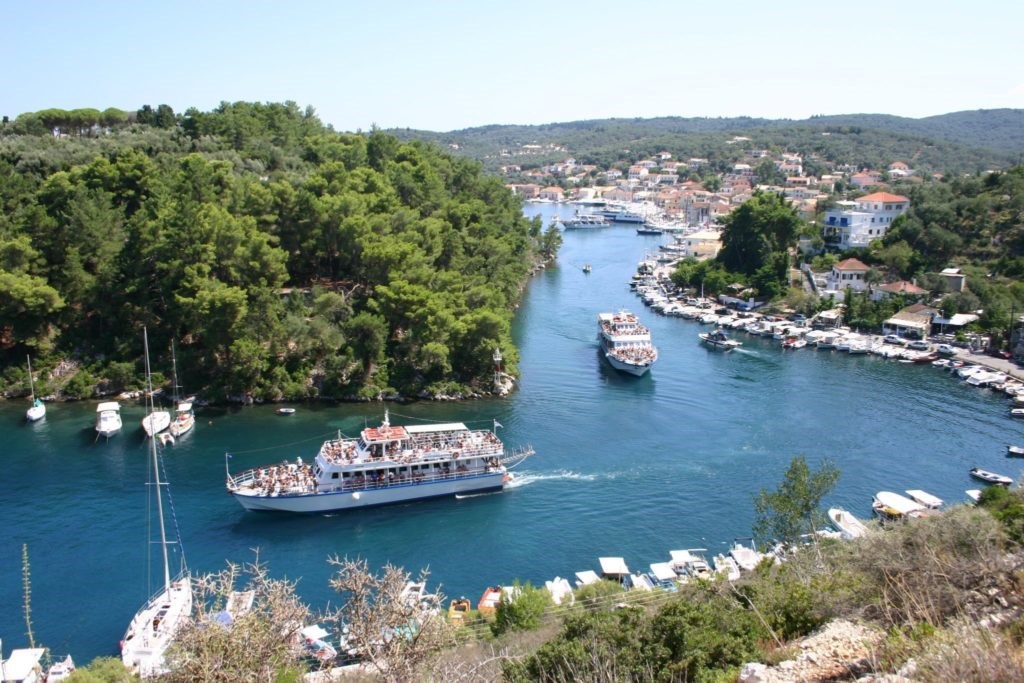 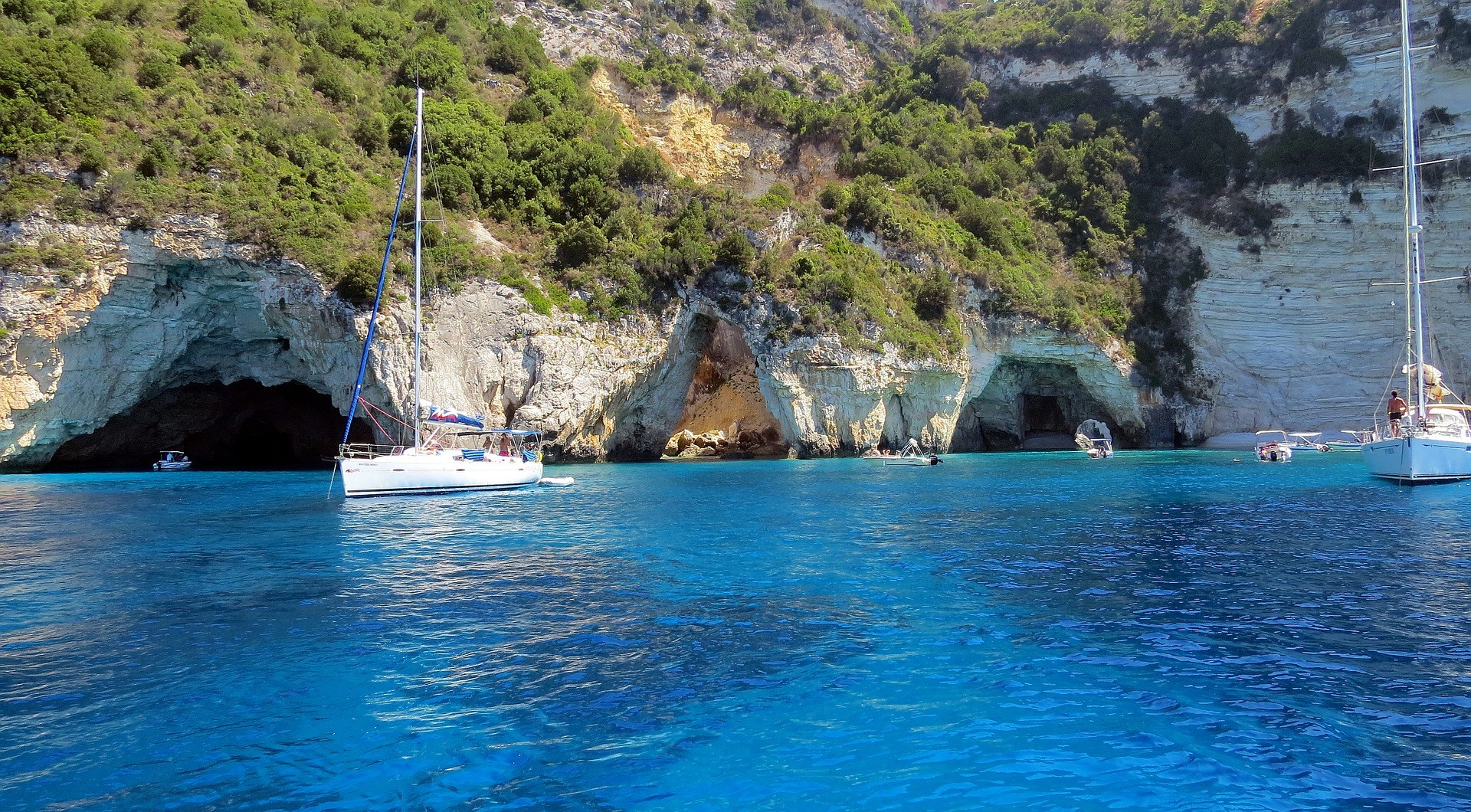 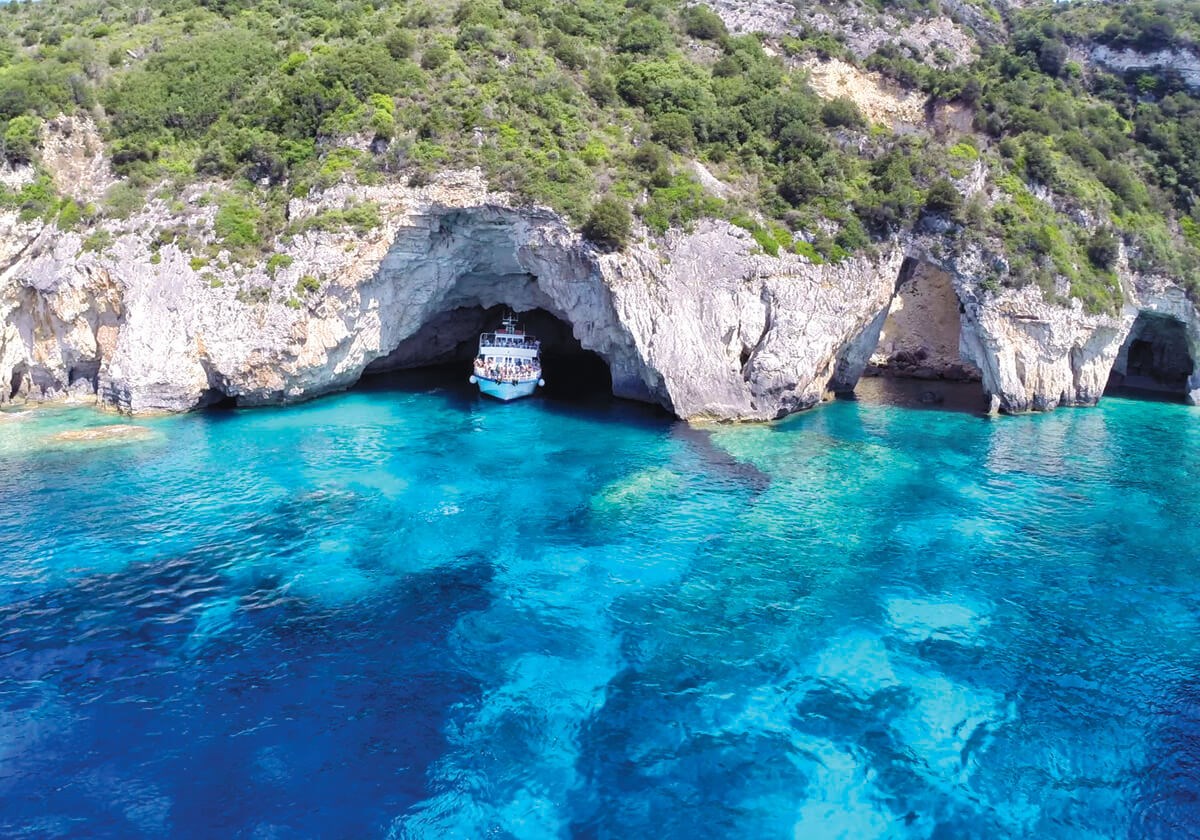 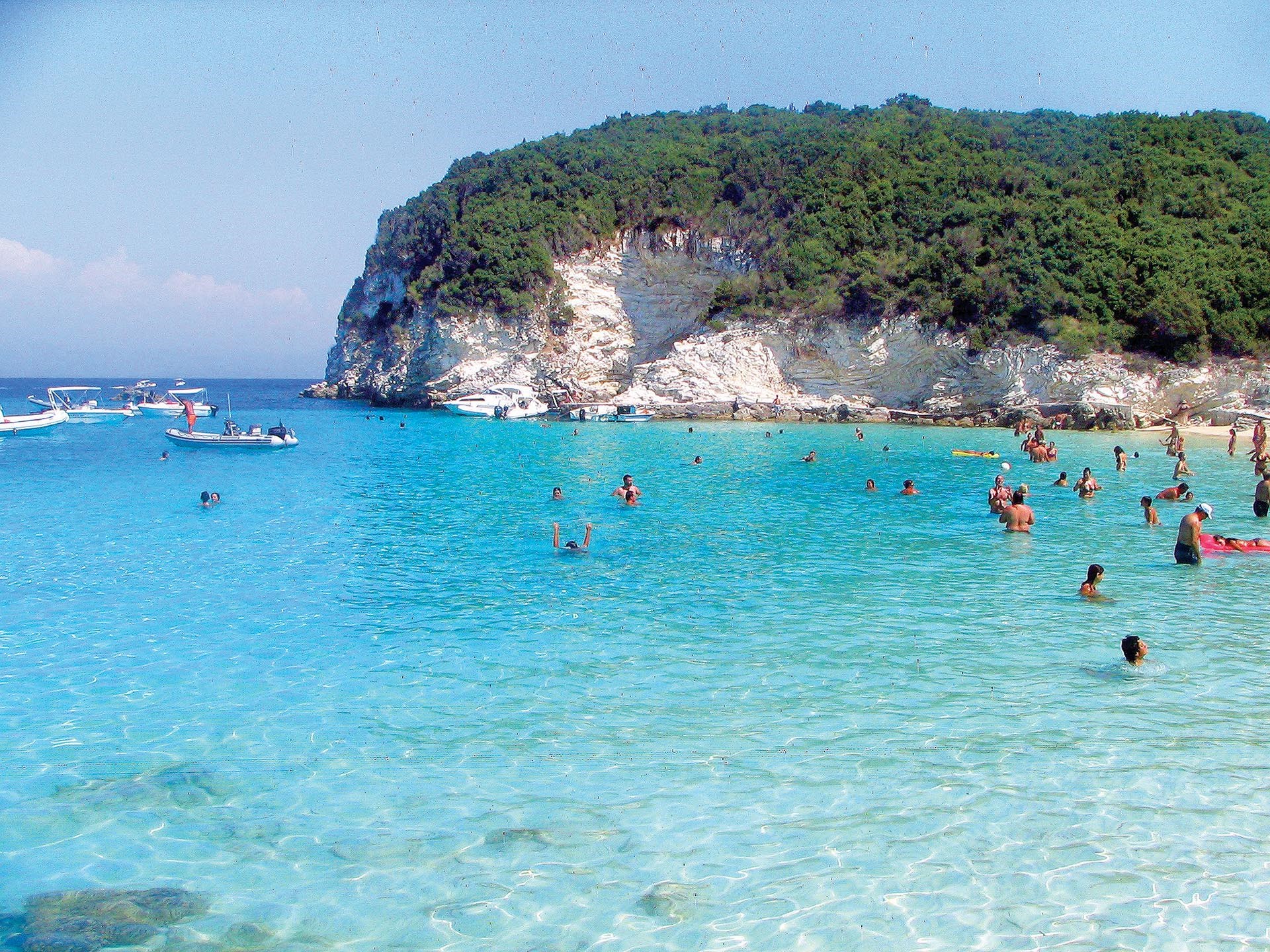 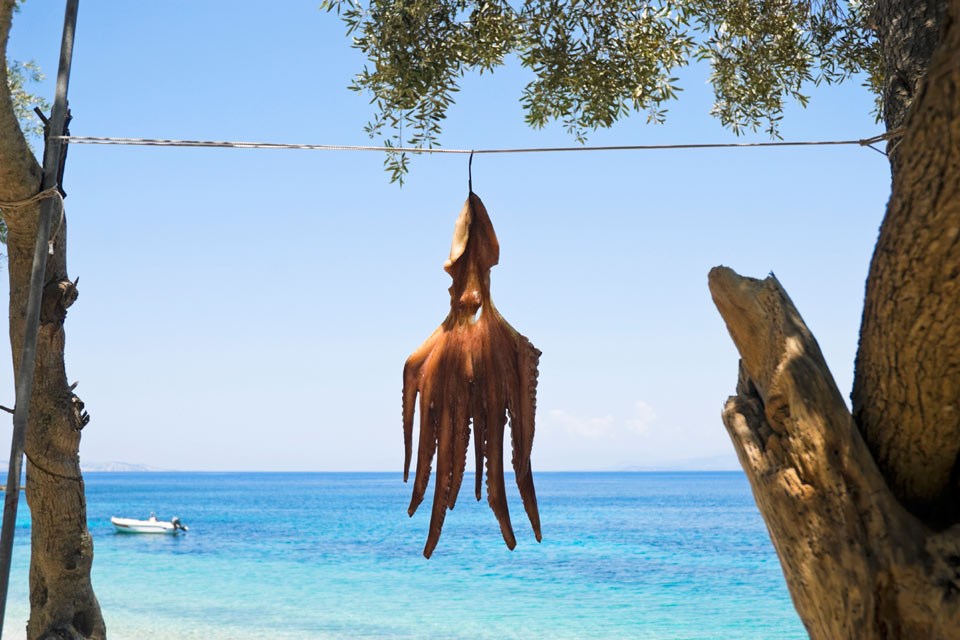 According to mythology, the island of Paxoi was created by Poseidon, god of sea. Poseidon fell in love with Amfitriti, abducted her and took her on his chariot to Corfu. There, with a blow of his trident, he cut off the southern part of the island and created Paxoi, where he lived with her in peace and quiet. However, in the process, he lost his trident, which was found by the islanders and made it their emblem.

You are given the opportunity to cross the turquoise waters of the Ionian Sea, swim through the caves, but also to admire the beautiful natural landscape that will remain etched in your memory.