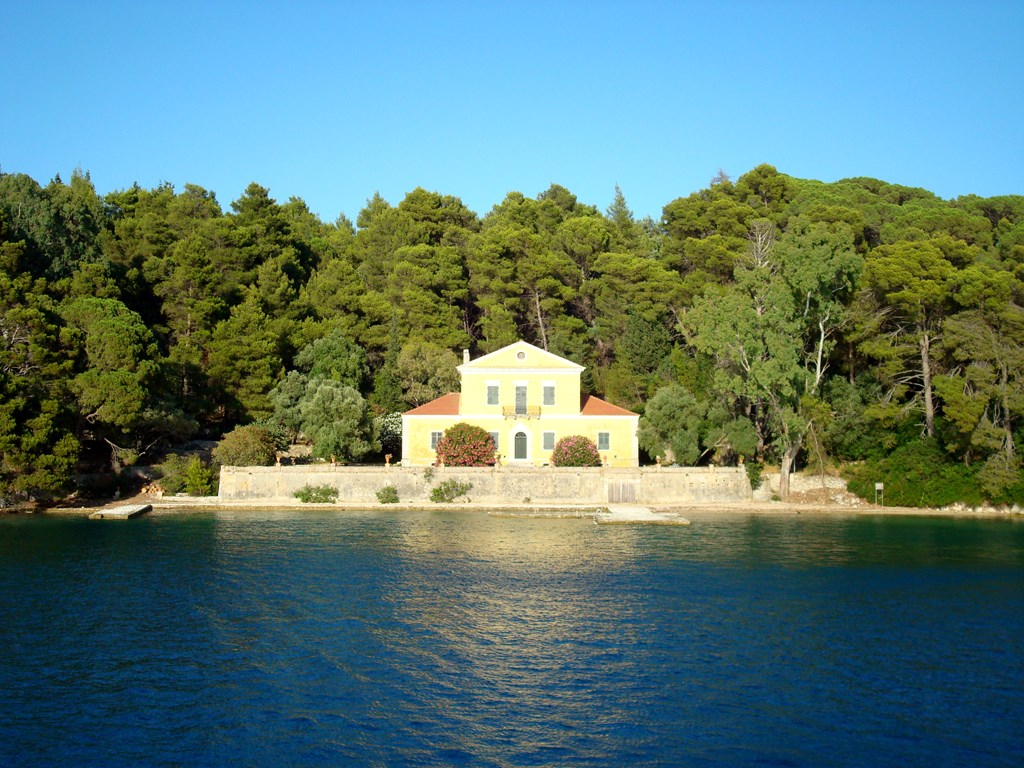 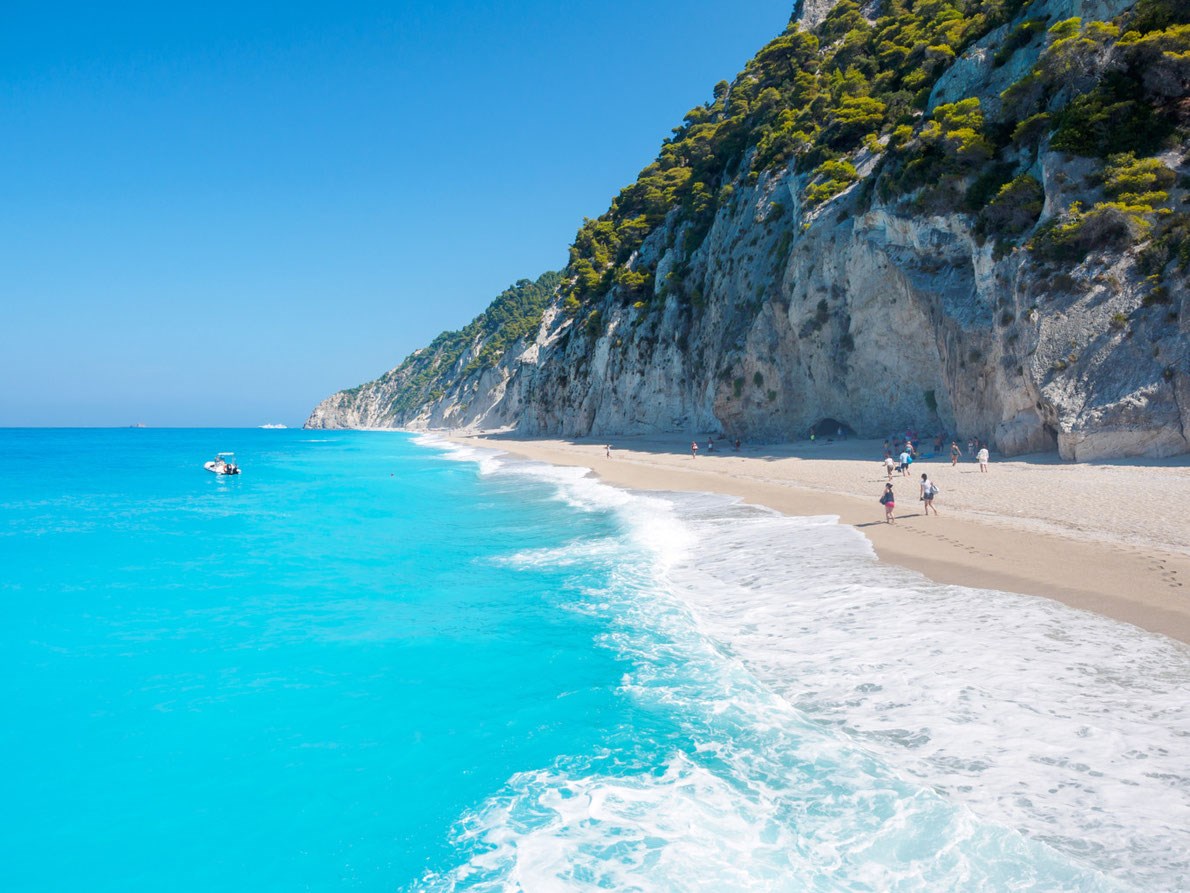 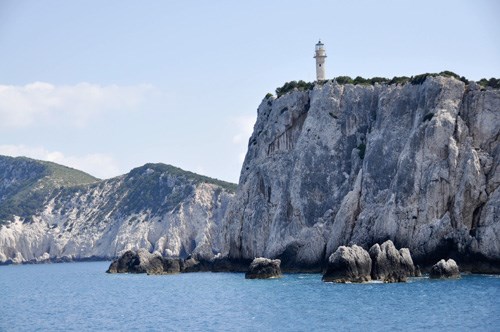 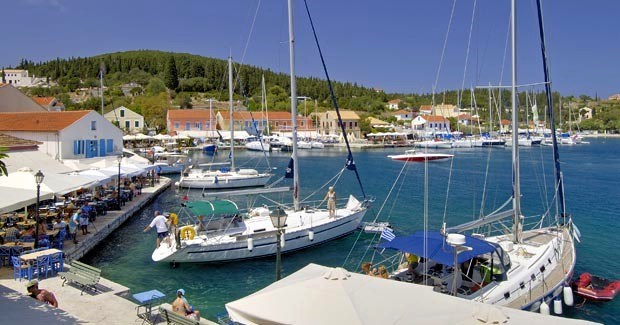 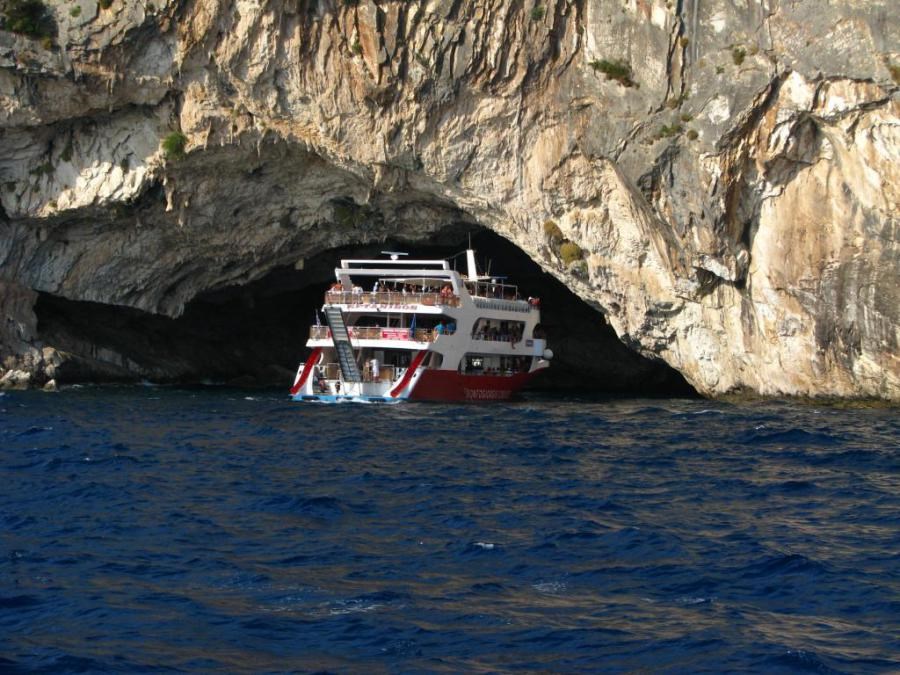 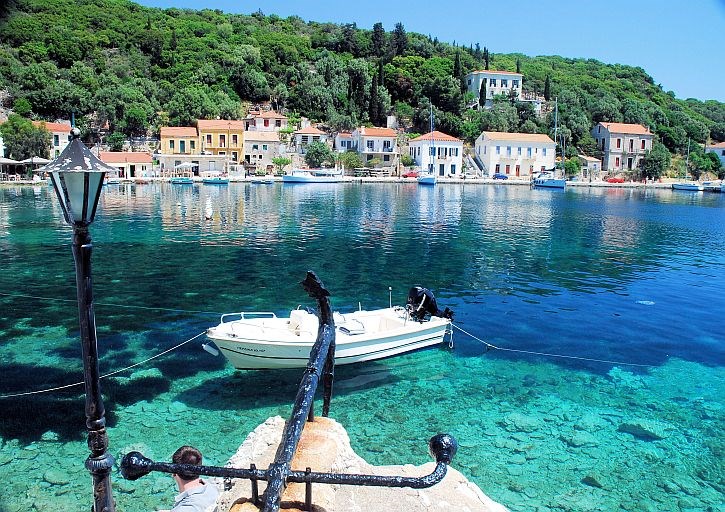 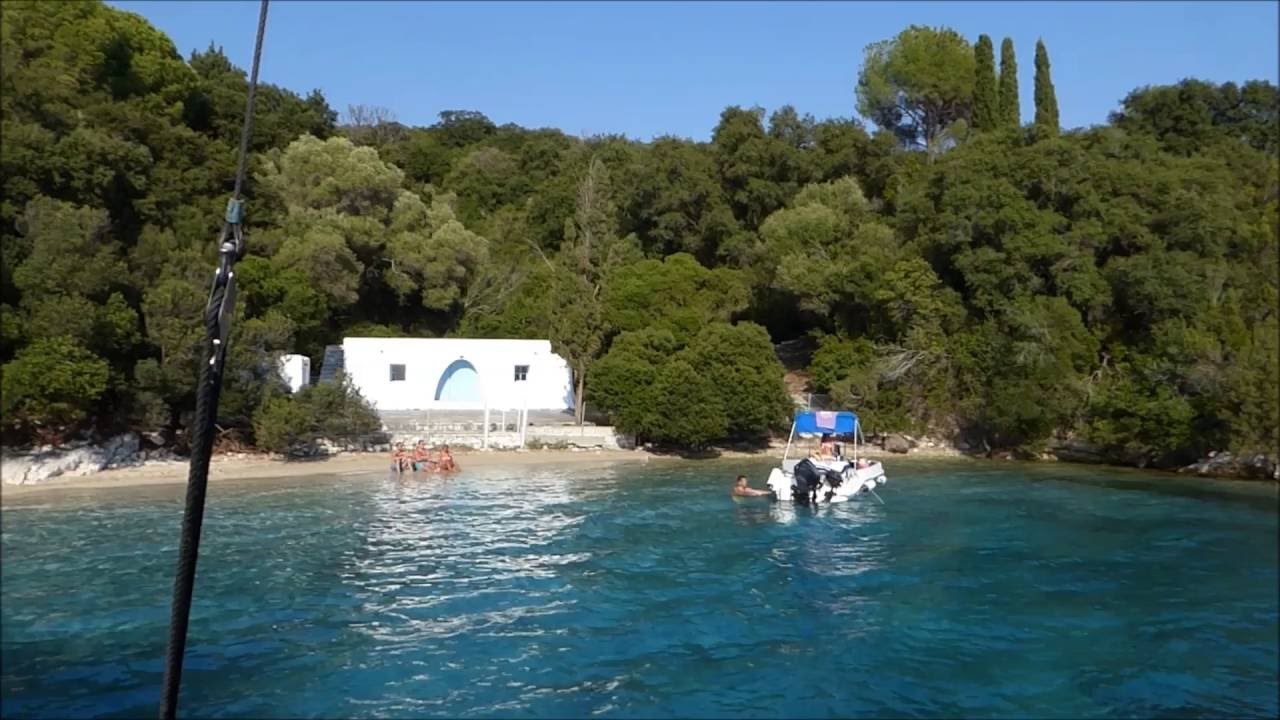 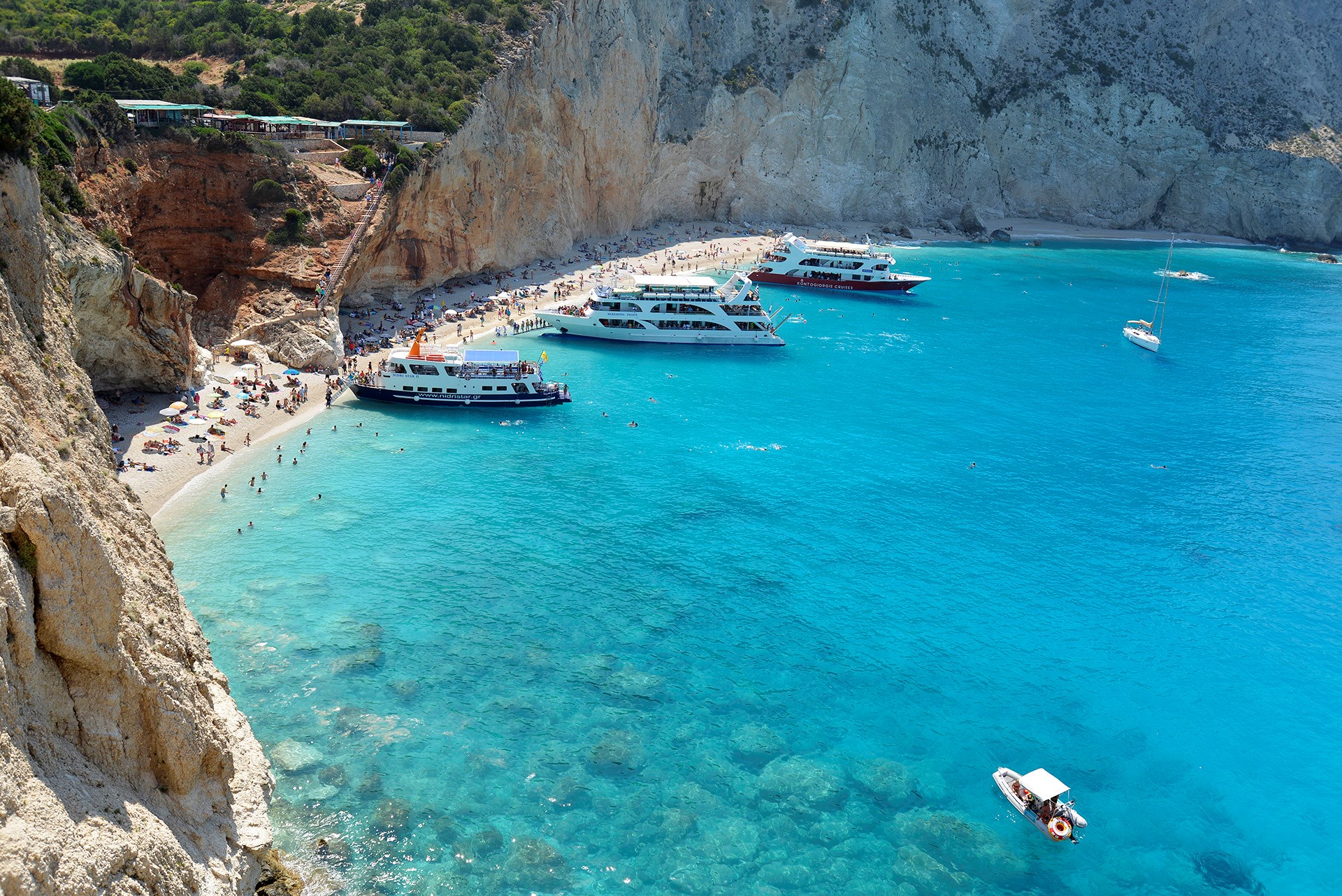 First stop is in the one of the most beautiful beaches of Lefkada island, Porto Katsiki or Egremni where you will have some time to spend swimming in their majestic waters.

Next stop is Fiskardo village on Kefalonia island. This is regarded as the diamond of the Ionian and the village is located at the Northernpart of the island. It is the only place on the island that was not destroyed by the catastrophic earthquake of 1953. It has kept its traditional color. It is picturesque, simple and beautiful with small alleys, simple traditional houses, flowers and picturesque stores on the waterfront. Here having a cup of coffee is something special, and who knows, maybe you sit next to a celebrity.

We head for the famous Cave of Papanikolis, situated the west side of Meganissi island. This cave used from Captain Iatridis as hiding place for his submarine, during the Second World War.

Followed by a unique afternoon swim at Scorpios island and a tour around the smaller islands of Sparti and Kastri.

On the way back to Nidri, we will pass the island Madouri, of the great greek poet Aristotelis Valaoritis, bringing an end to this wonderful cruise.

on-board bar you can buy snacks and drinks.

Please contact us if you need transfer from hotel of Agios Nikitas, Agios Ioannis, Lefkada, Lygia, Nikiana, Poros or Vassiliki area to the Nidri port.