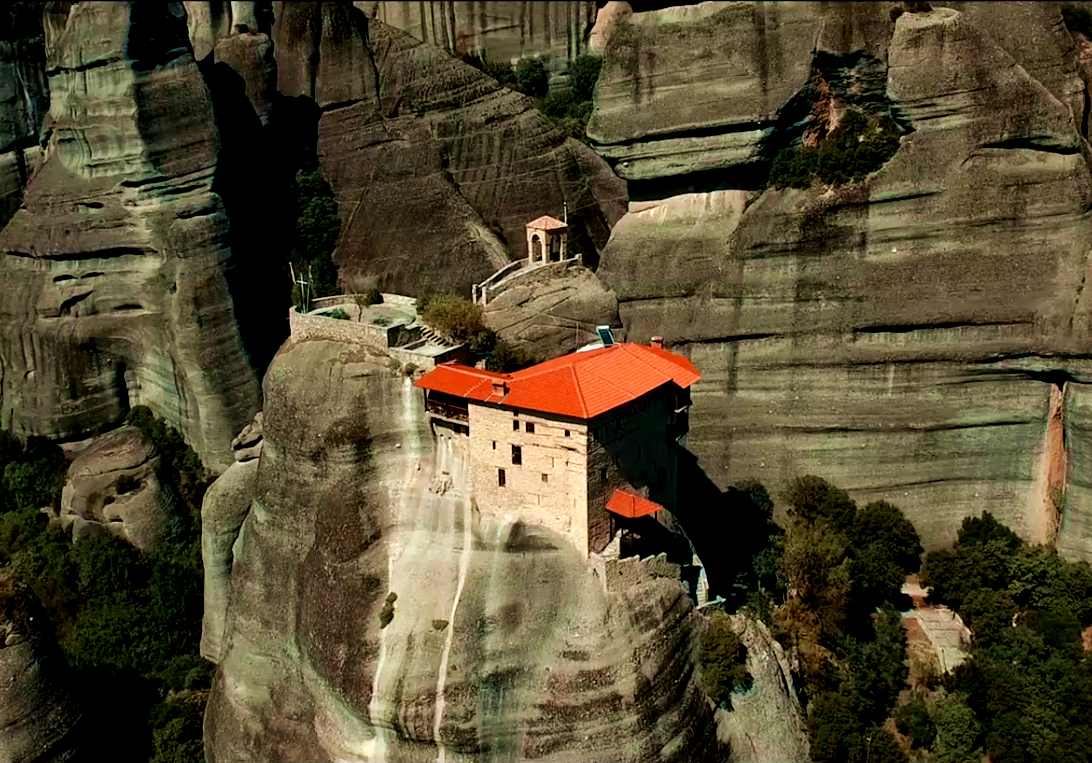 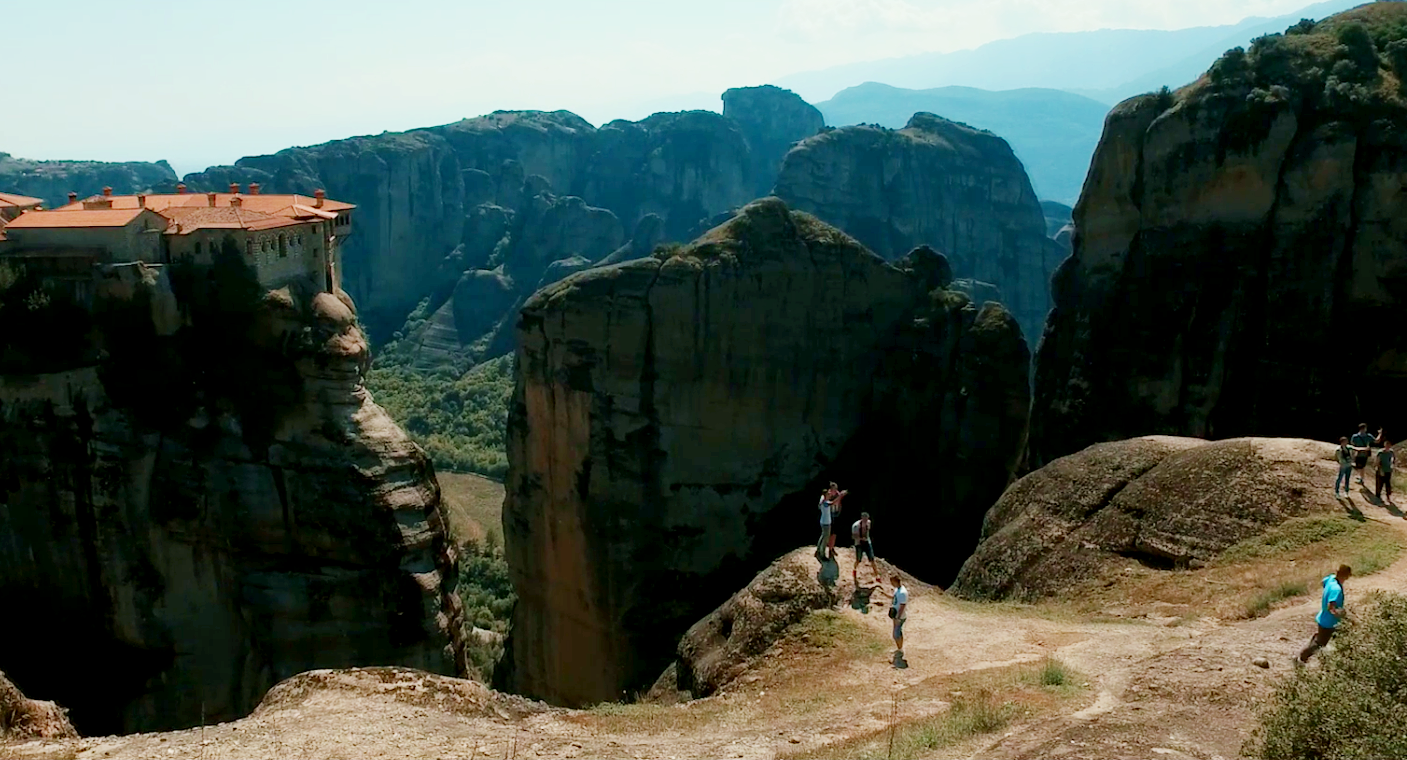 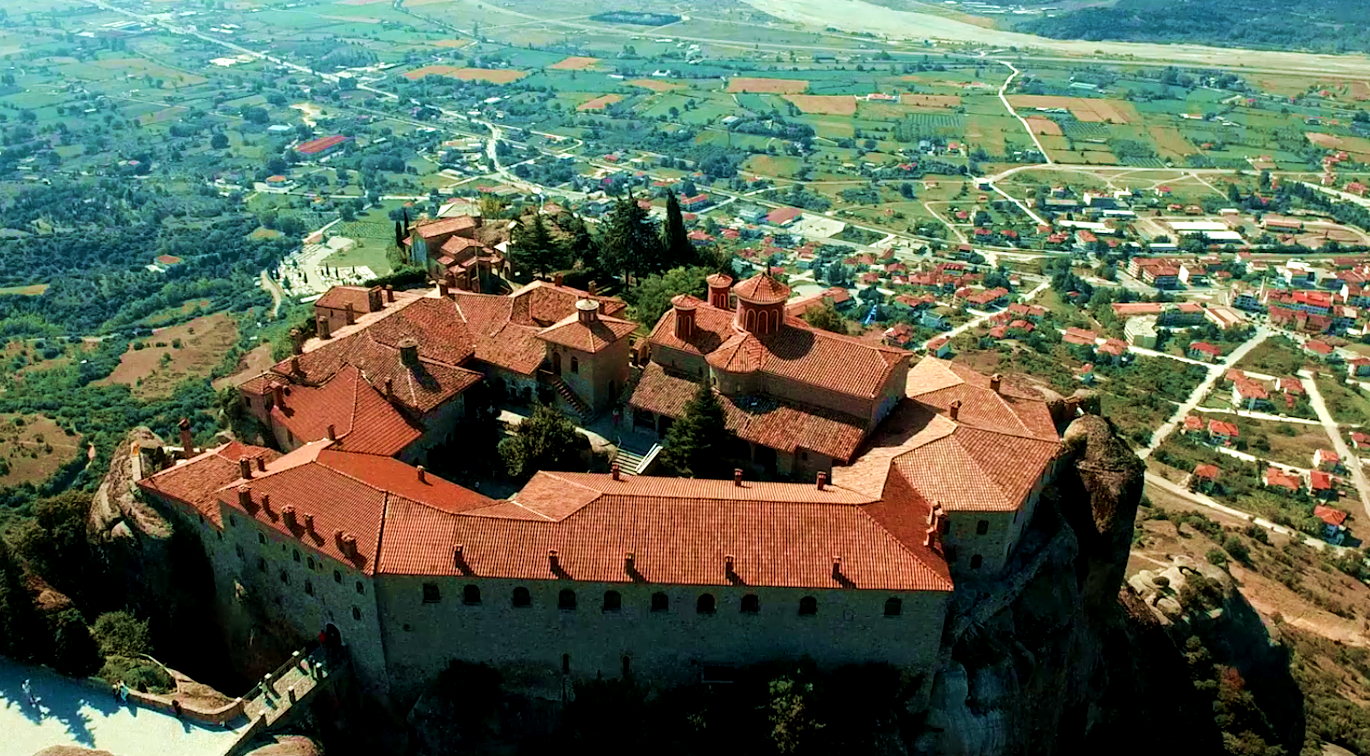 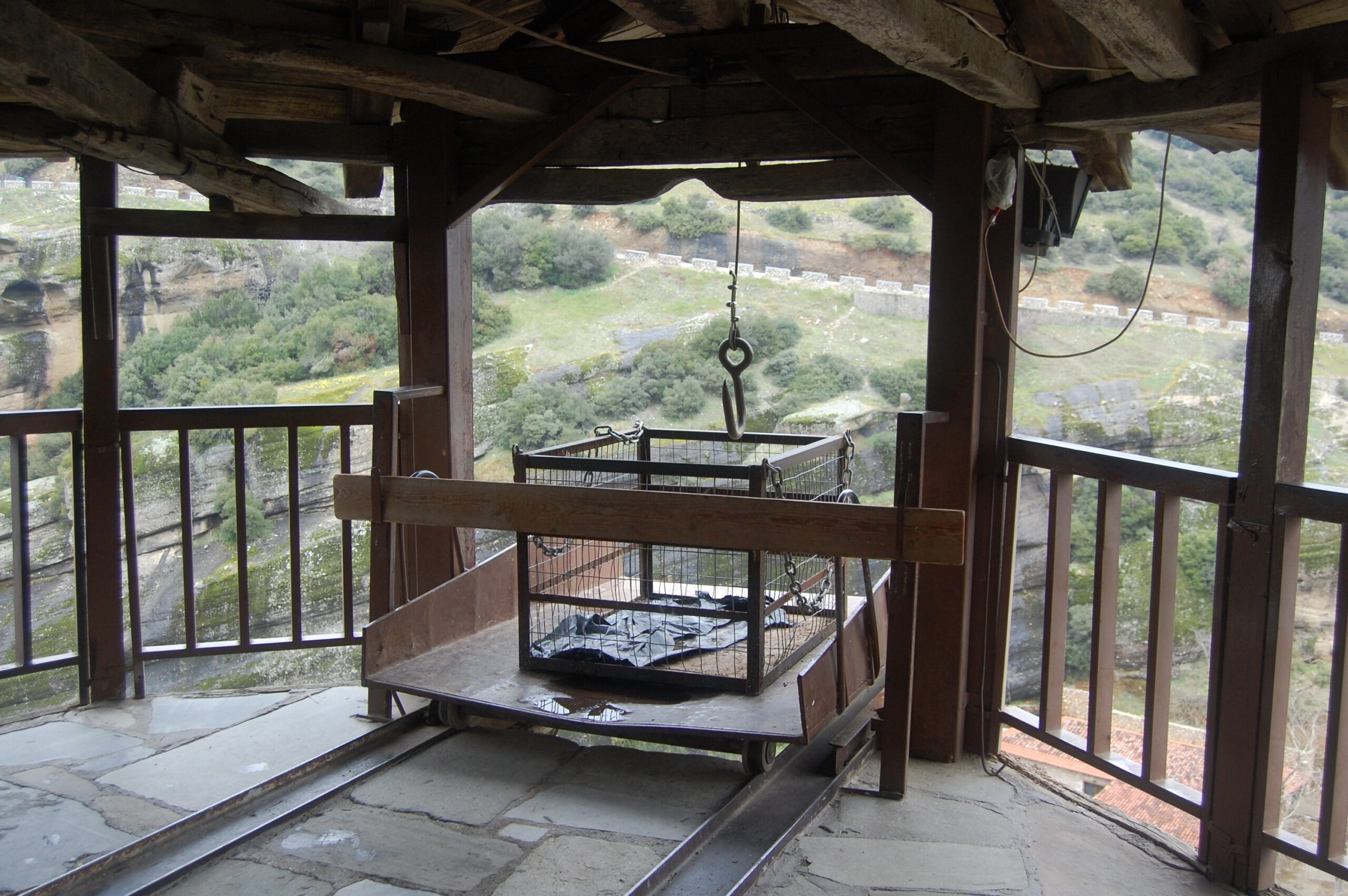 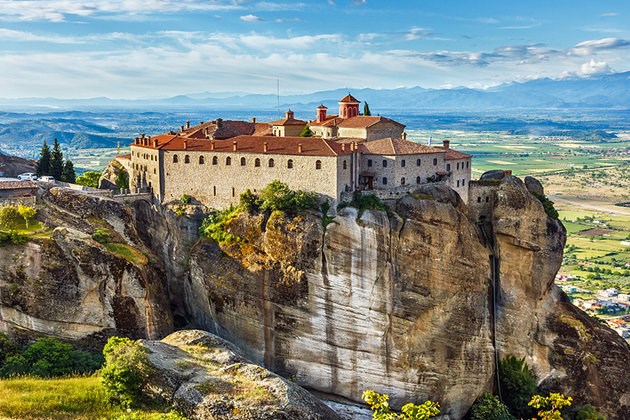 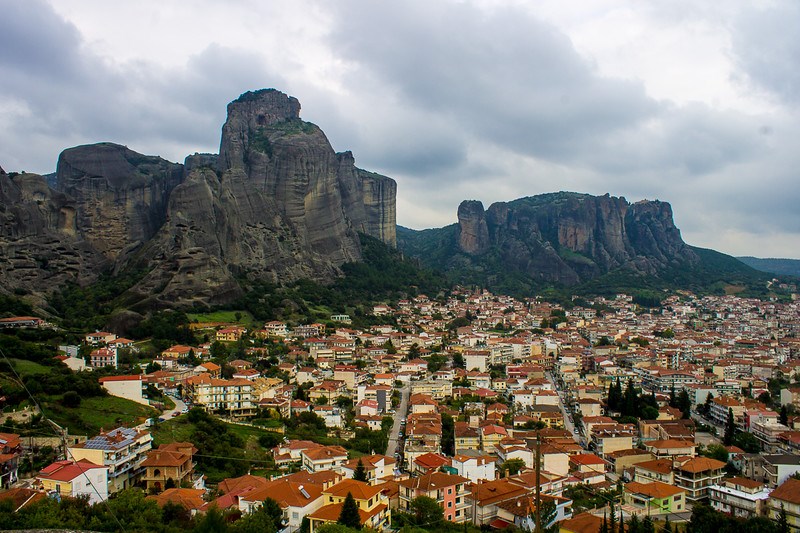 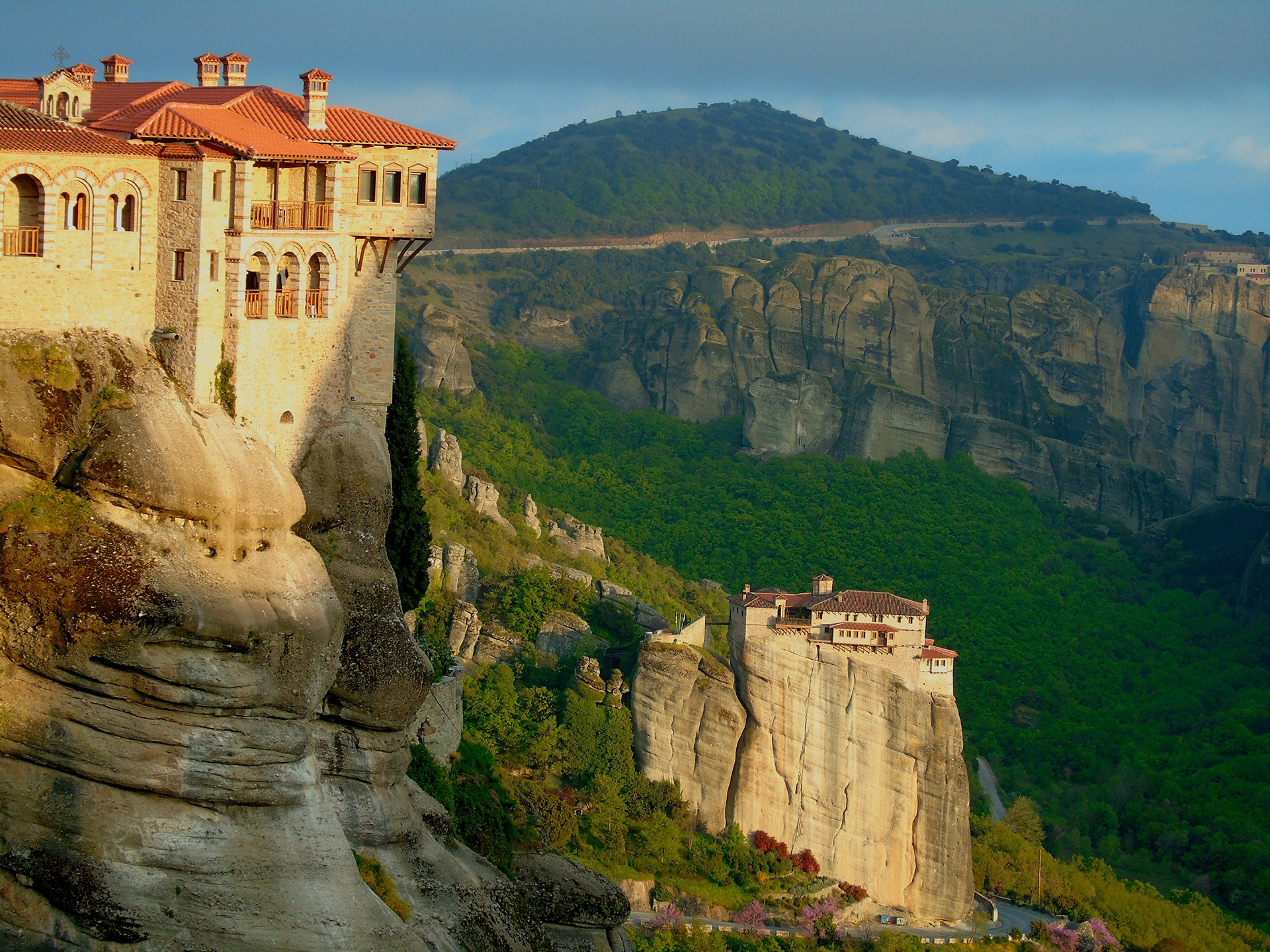 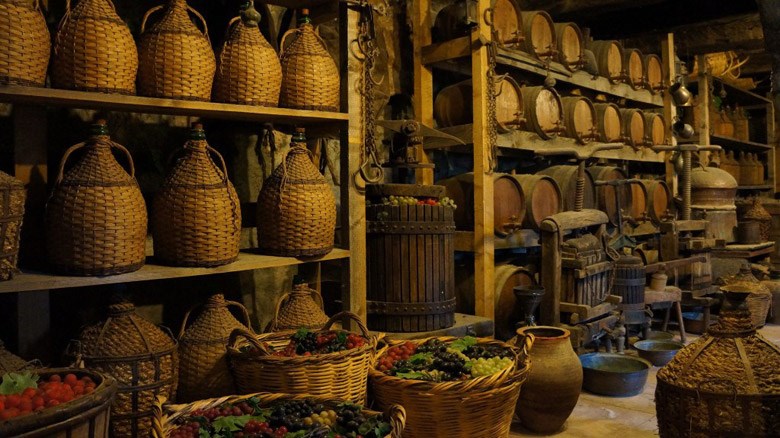 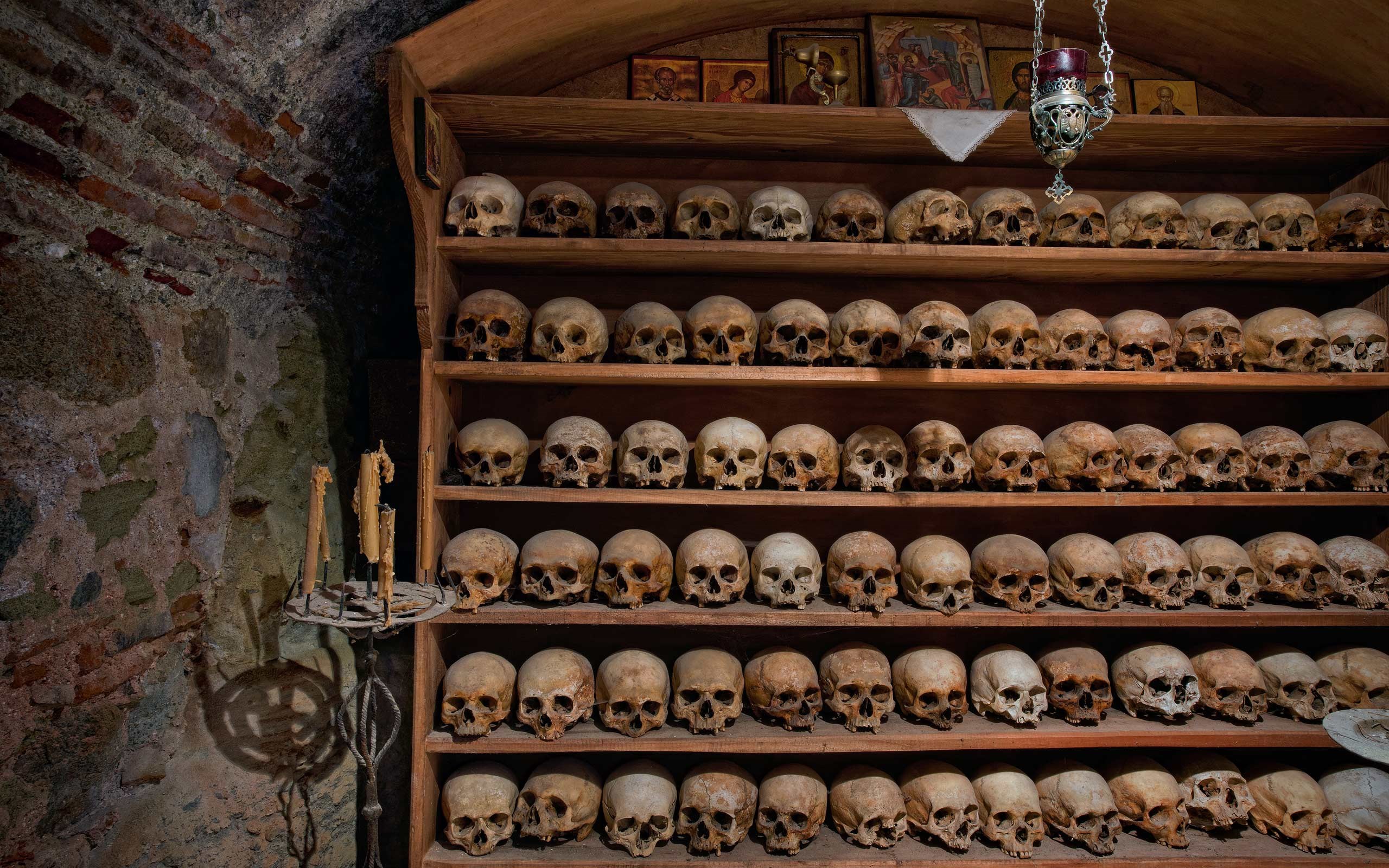 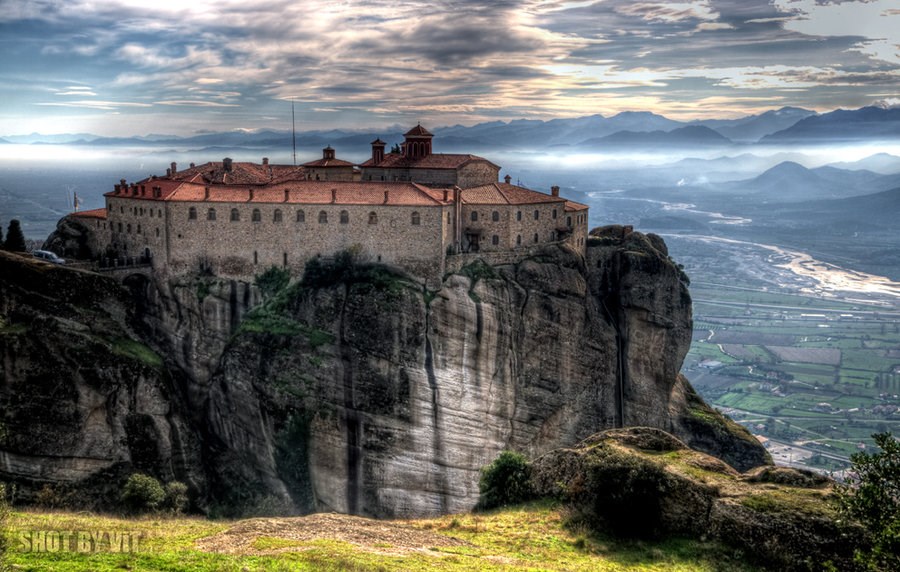 The Rocks between earth and sky. This trip will take you deep in mainland of Greece to the group of medieval monasteries each one balanced precariously on rock pinnacles rising up from plain. In the 14th and 15th centuries monasteries were made as places of refuge in troubled times and access to them too was extremely difficult, requiring either long ladders lashed together or a windlass and rope pulling up net, for goods and humans. Things remained much the same until the 1920’s when steps were carved into the rock allowing for easier access. It is difficult to imagine how the monasteries were built on their pinnacles in the first place. There is definitely a very special energy in this place that brings a sense of peace and serenity. Six of the monasteries remain today. Of these six, four are inhabited by men, and two by women.

We will visit the Monastery of Grand Meteoro and Saint Stephan Monastery.

Meteora and the impressive monasteries are included in the UNESCO “World Heritage sites” list and without a doubt should be on everyone’s must see list when in Greece.

In the afternoon, visit the nearby village of Kalambaka for lunch at a local restaurant.