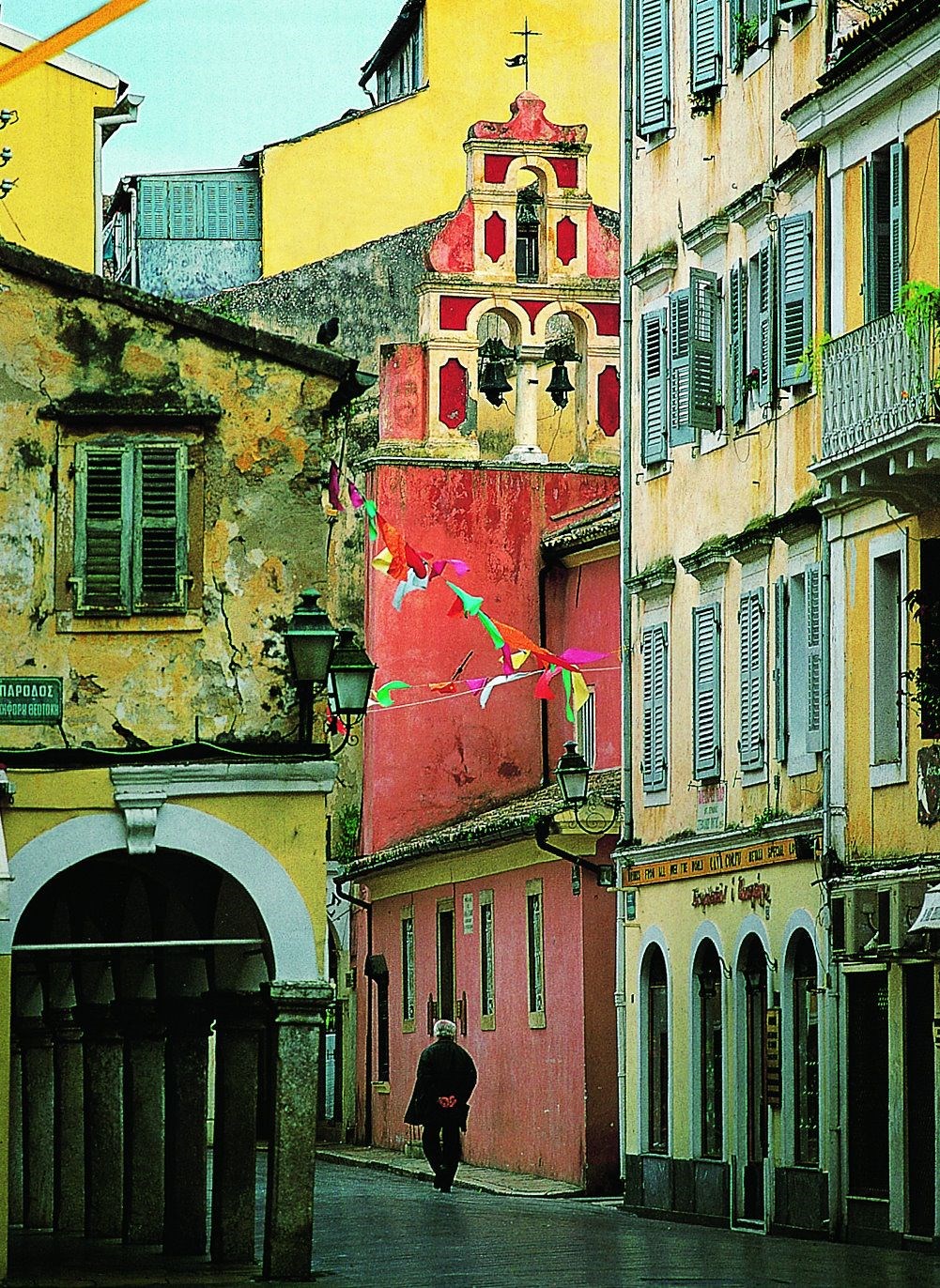 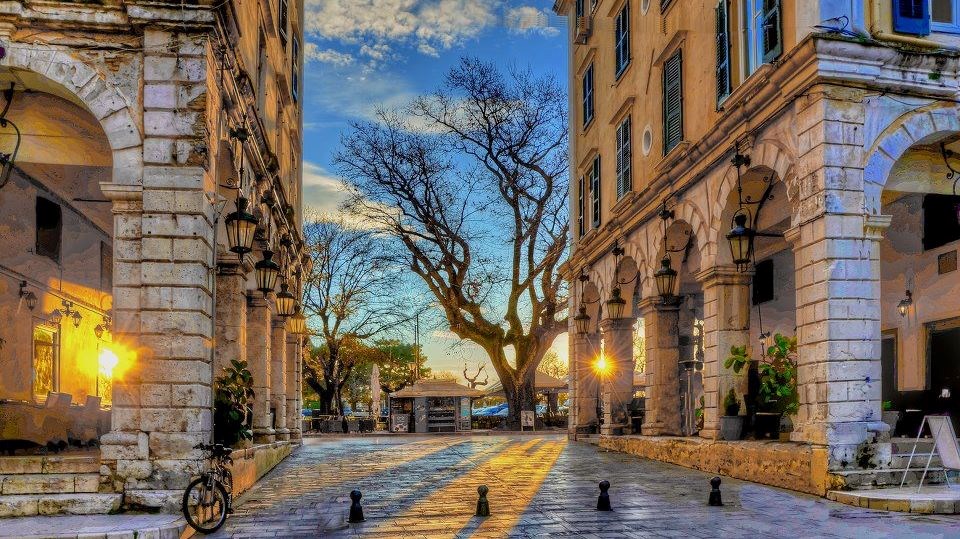 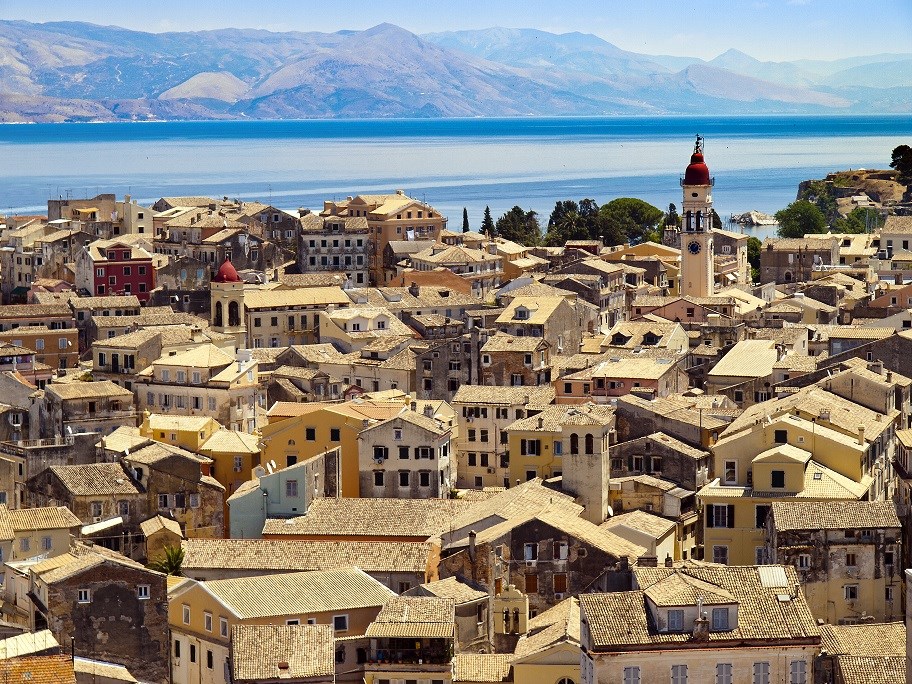 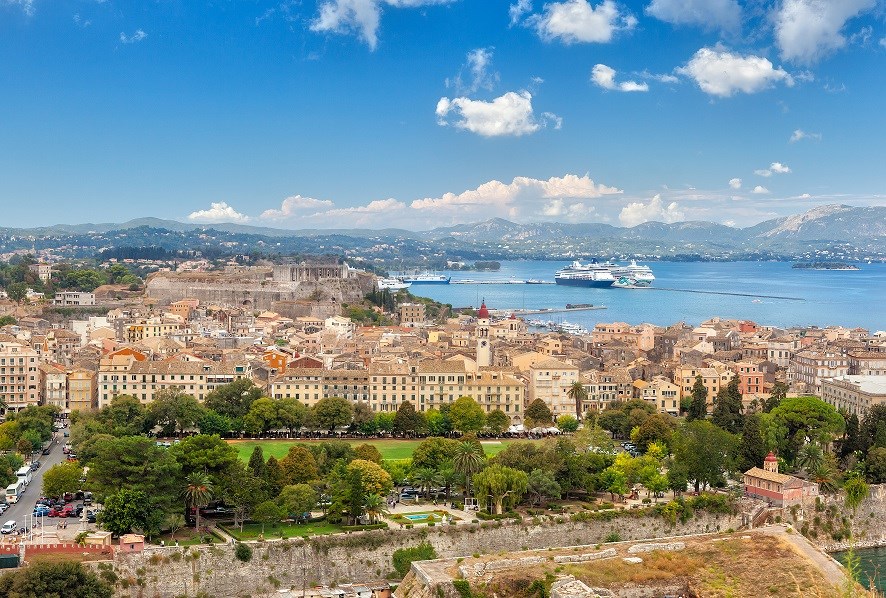 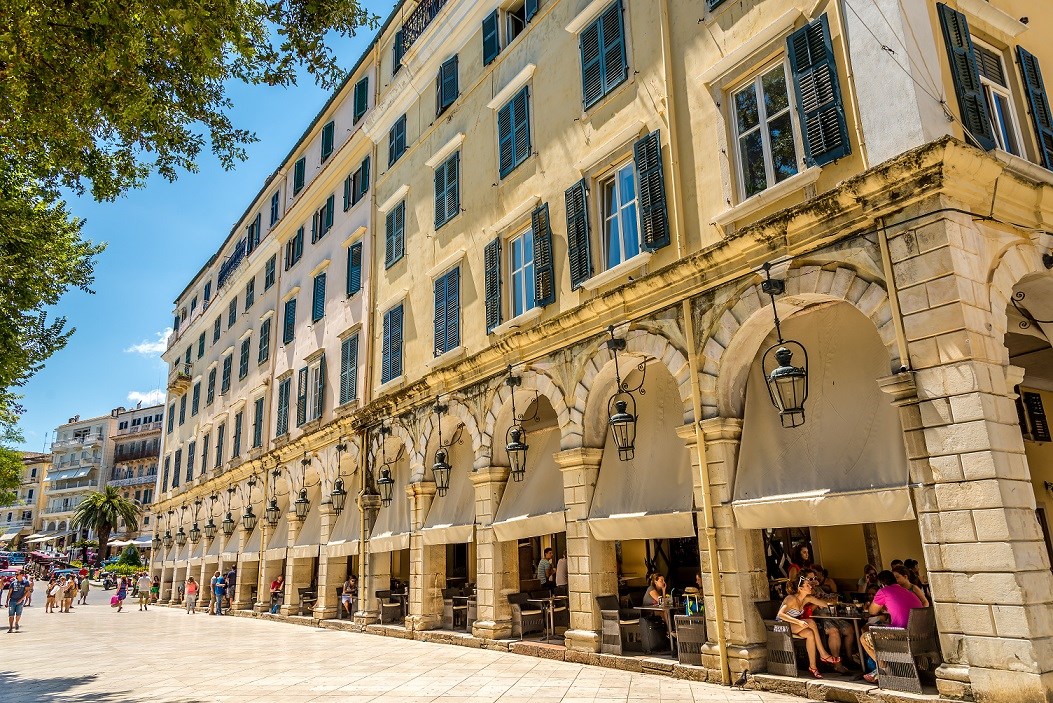 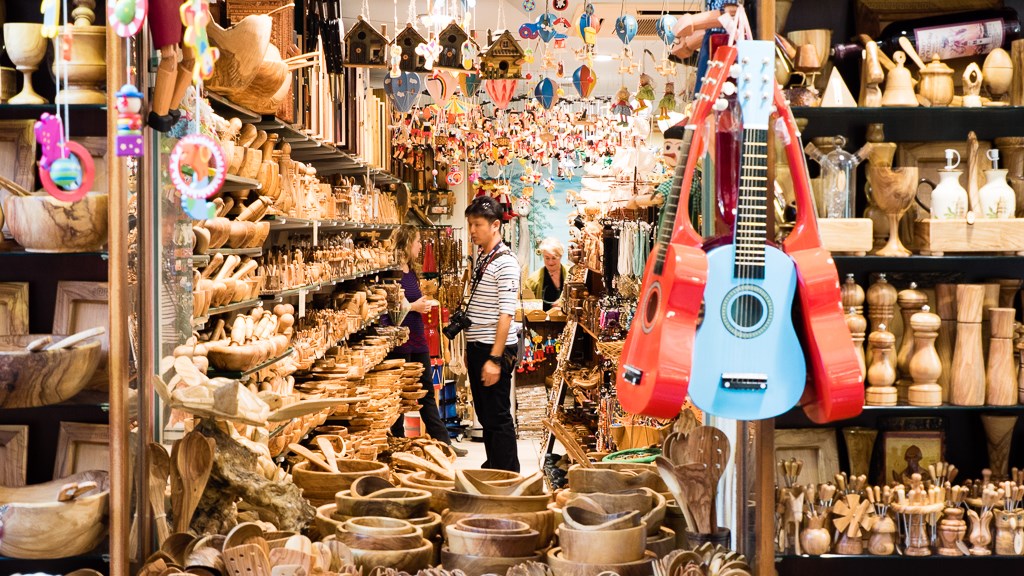 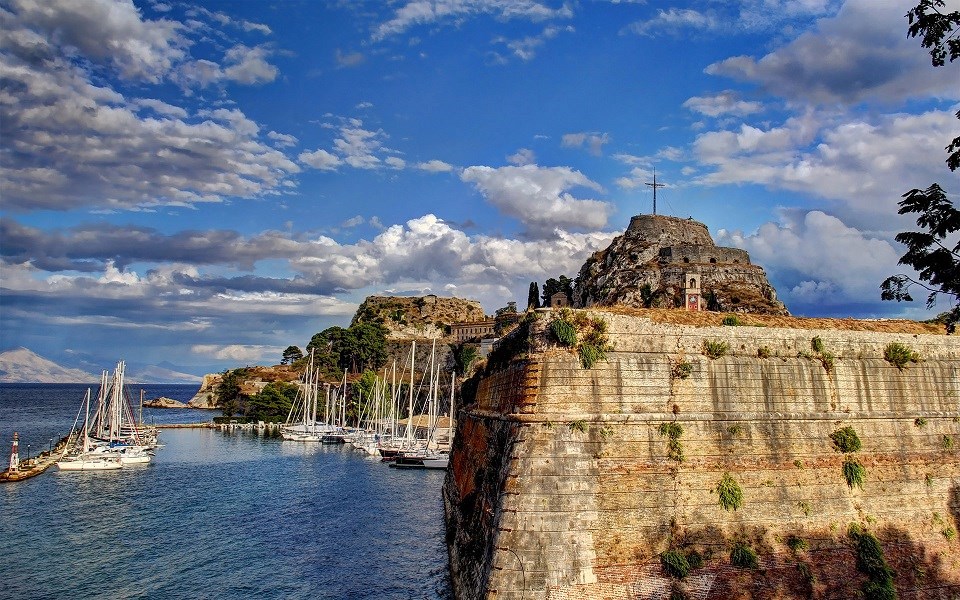 The Corfu island, where Odyssey met Princess Nausica in one of Homer’s Odyssey most celebrated scenes, is a magical destination. Corfu town is one of the most beautiful and elegant towns in Greece. The town displays a unique architecture strongly influenced from the different dominations, such as the Sicilian, the Venetian, the French and the English ones.

The town of Corfu stands for a series of enviable attractions as well as the main square, the Esplanade, the largest in the Balkans, designed according to the French architecture during the French occupation. Surely you will be charmed by the elegant shops, restaurants and cafes, which is housed in the large arched arcades with beautiful arches. Discover the old town secrets where every single building and every single street will appear like an open museum.

Surrounded by the sea, the old town of Corfu is closed between the two ancient fortresses, the magnificent Old Fortress lies on a small, rocky peninsula, immediately east of the old town and on other side the massive New Fortress, built from Venetians to protect the city against the Turks.

Don’t miss the opportunity to have one more unforgettable day full of fun, beautiful memories and photos.